The deputy governor on the protest

Rauf Aderemi Olaniyan, the Deputy Governor of Oyo State, has revealed he was a sufferer of police brutality.

The deputy governor joined the protest towards the disbanded Particular Anti-Theft Squad, SARS.

Olaniyan joined the protest whereas recounting that he was a sufferer of police brutality.

The deputy governor disclosed that the police harassed him twice. 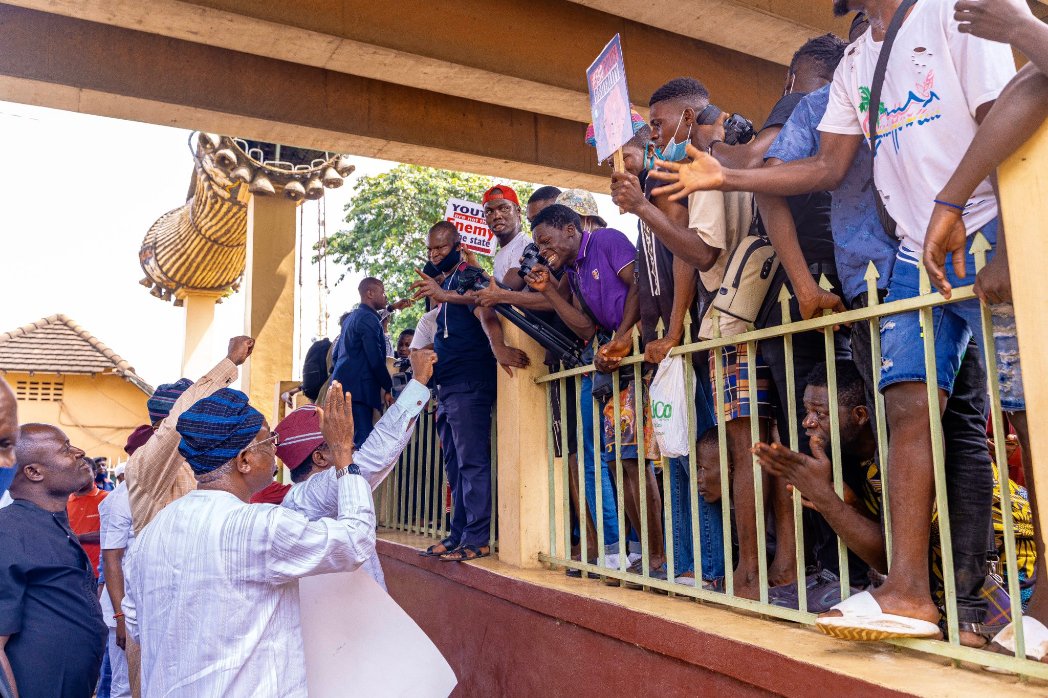 In a tweet, he mentioned the time was proper for a police reform. 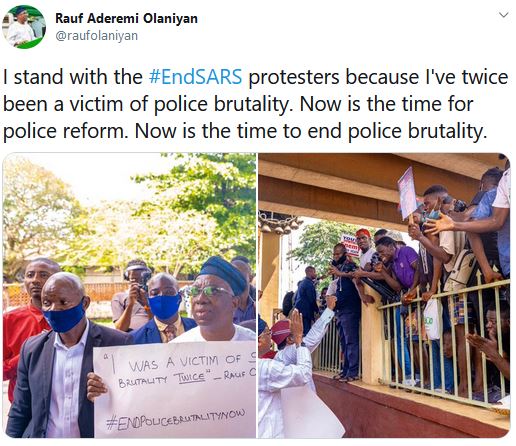 Following the protest, the Inspector Basic of Police, Mohammed Adamu had dissolved SARS.

The IGP fashioned the Particular Weapons and Ways (SWAT) to exchange the disbanded SARS.